Roseola is a clinical syndrome characterized by three to five days of high fever that resolves itself abruptly and is followed by a development of a spotty or patchy reddish rash.  The rash is generally flat on the skin, however can sometimes be raised. There may be a white ring around some of the spots. The rash usually starts on the chest, back and abdomen and then spreads to the neck and arms. It may or may not reach the legs and face. The rash, which isn’t itchy or uncomfortable, can last from several hours to several days before fading.

Roseola is an illness that affects young children.  It is commonly effects children between 6 months and 2 years old.

There are two common viruses that are known to cause roseola – human herpesvirus (HHV) type 6 and type 7. These viruses belong to the same family as the better-known herpes simplex viruses (HSV), but do not cause the cold sores and genital herpes infections that HSV can cause.

Like other viral illnesses, roseola spreads from person to person through contact with an infected person’s respiratory secretions or saliva.  Parents should be aware that roseola is contagious even if no rash is present.

How is Roseola diagnosed?

Roseola can be difficult to diagnose because initial signs and symptoms are similar to those of other common childhood illnesses. If your child has a fever and there is no other common condition present – such as having a cold, ear infection or strep throat, your doctor may wait to see if the characteristic rash of roseola appears.  While waiting for the rash to appear, your doctor may order tests to make sure that the fever is not caused by another type of infection.   Doctors can confirm a diagnosis of roseola by the telltale rash.

How do we treat Roseola?

There is no specific treatment for roseola.  The treatment is mainly to manage the fever and keep your child well hydrated.  You can give your child fever reducer medications such as paracetamol and ibuprofen.  Do not give your child aspirin.

What complications can occur from Roseola?

Most children fully recovered from this illness without any complications.  However, a fast-rising fever can trigger febrile seizures (convulsions caused by high fevers) in about 10% to 15% of young children who have roseola. Try to keep the fever down and if you have any concern’s please see your doctor. 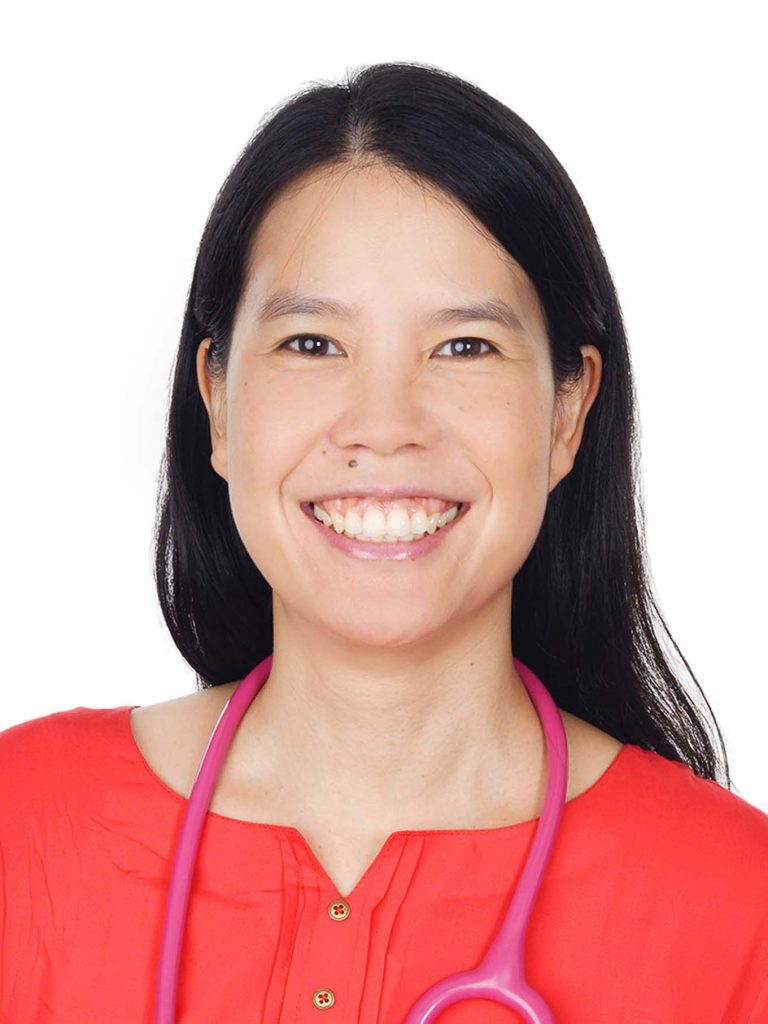 Dr Bernadeta Wibisono is a paediatric doctor based at IMC Children’s.